It was yet another year and now it’s come to an end. 2008 will not be again. All that’s happened so far is most of all that’s going to happen. Not a whole lot of time left for much more to happen. As I’m writing this, most of the world has already welcomed 2009. In a couple of hours most of Europe will have done so too and then it’ll the Americas ONLY left in 2008.

Hoping 2008 has brought some joy in all your lives. If some of your wishes has NOT come true this year, hopefully that they will in 2009.

Overall, the whole World has seen some pretty bad times. If you look at the US alone, the

Probably my favorite Taco places in Austin. I first found out about this place when I was working down south by 2222 and MoPac. Later when I found out about their North location I have been going more regularly. 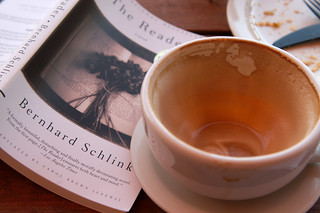 We all have secrets that we will guard with all we can. The dilemma is knowing someone else’s secret and knowing to keep it so.

Bernard Schlink has done a wonderful job of addressing this most delicate topic. He also, though very lightly, touched on the relationship between parents and children. The best example was when the father said, “I hope I have been able to be of help – as a philosopher. As a father it tears my heart to NOT be able to do all I can for my children.” (I’m paraphrasing, but will get the actual quote later). 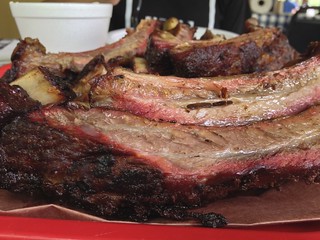 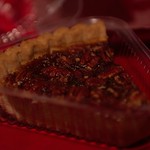 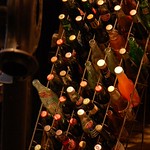