I can’t remember where I got the recipe, but basically it’s:

The actually recipe also calls for a whole orange to be chopped up (unpeeled) and added – but I skipped that part.

Some of the things that are on my “wish list”.

I have borrowed / rented the D700 a few times (from both a friend of mine and also from Precision).

The Book – I never really knew, till very recently, that this was originally a book. It is written by John Jay Osborn Jr and I’m hoping to read it some time soon.

The Movie – I first saw the movie when I was in my early teens (or maybe even a bit younger) and had immediately had it as one of my favorite movies. The fact that the TV series was being shown almost within a few months of that probably helped.

The TV Series – Specially the very first season, about their first year in Law School, was just amazing – or that’s how I remember. I’m almost scared of watching again and being disappointed.

Sep 6th, ’13 – Finally found the movie on Netflix and re-watched it. I am really, really trying to find the TV series to watch. 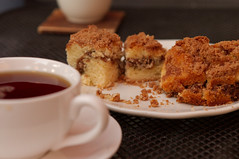 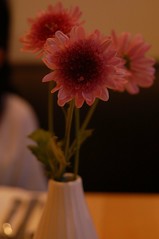 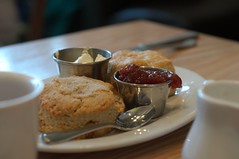