A couple of hours ago I witnessed a car hit head-on 2 other car coming in opposite direction. The lone northbound car I think ran a red light or at least a no-left turn and hit the 2 other car that were south bound (on Parmer Ln at Anderson Mill).

This is the first time I ever witnessed a wreck this close.

We have made so much progress in being able to physically travel from any place on the world to a different place, yet so few of us actually do take advantage.

While like many of you I too would love to travel and visit so many places. What I would really love to do is go somewhere and live, get an apartment and actually live, there for a significant amount of time – say 3 to 6 months. With remotely working becoming more and more an everyday thing I think I could do this without having to take time off from “work”.

Apparently, this is a chain letter old skool FB style.

Four names I go by

Four places I have lived

Four things I love to watch on TV

Four places I have visited

Four things I love to eat

Four people I think will respond and hopefully play along.

Was having a conversation with a friend and we got on the topic of life choices that we make and the sacrifices that come along. During the conversation I mentioned how “sacrifice” is usually seen as a negative and how it was really unfair.

What I didn’t quite realize then is that – sacrifice is only seen as a negative because we associate it with something “I” am having to do. I do the sacrificing. We are quite happy to accept the sacrifices of others.

Nov 14th, ’20 – Yesterday I had to run some errands and on one of the drives I heard the tail end of the recent 2 Guys on Your Head Podcast – “Perception and Affordance”. I knew (or was fairly certain) that had very similar thoughts on the power of Perception that I must have had written (or had started to write) something on this topic. I finally had some time to look for it and Voilà, I found it.

Finally went and got myself a Chai Latte. Nice vibe. It does close a bit too early. Wish it was open a bit longer. Not that I would be going any more frequently if it was. Mostly because it is so far away from me. But if I was in that part of town and it was open, maybe I would. Maybe. 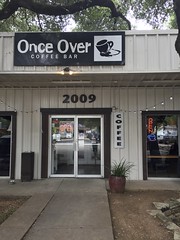 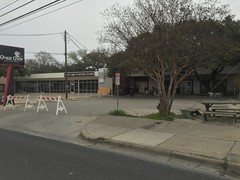 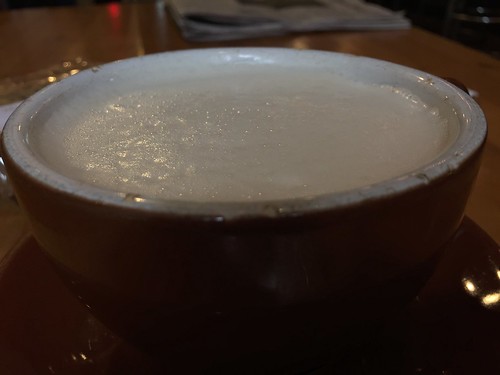 Only been here once so too early to rate. But I have a feeling I will like visiting again sometime soon. 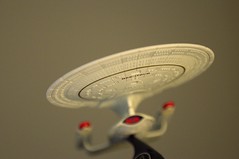 I have watched it a very, very long time ago. I do recall really liking, even loving, the movie. But I cannot recall it at all.